Aphra Behn was born before the days of birth certificates or census returns – so it is more difficult to be sure about information for “ordinary” people. It is likely, though, that she was the Aphra Johnson born to Bartholomew Johnson, a Canterbury barber and his wife, Elizabeth Denham, on 10th July 1640.

Bartholomew Johnson was in a good way of business in Canterbury, paid his taxes and served on some local committees. A worthy man who seems to have made little impact on the world. His wife Elizabeth appears to have come from slightly higher up the social scale. She was a “wet nurse” to a grand family, the Colepepers. This means she was nanny to their children from their earliest babyhood, going on to give them their first lessons. 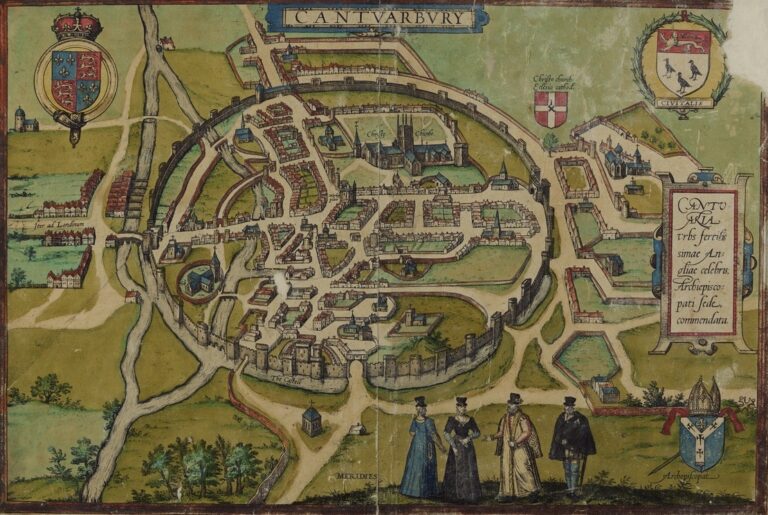 It is likely that Aphra and her brother spent much of their time with their mother and foster brothers and sisters, and they seem to have remained close for the rest of their lives. 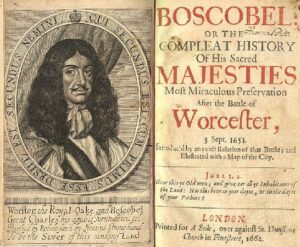 All her life Aphra was to be a Royalist in sympathy. This may have started early, as she appears to have been asked to carry letters during the time of the Commonwealth, when she was in her teens. This was the time between the execution of Charles I and the Restoration just over ten years later – the time when Britain was going through its republican experiment, trying out different ways forms of government without a sovereign. Throughout the period the defeated Royalists never ceased to plot and plan to bring back Charles II, waiting in France and, to them, the rightful king. So there was plenty of work for innocent looking young girls delivering letters between the plotters.