Who was Aphra Behn?

Aphra Behn was the first woman to earn her living by writing for the theatre. She spent most of her adult life in London, moving there in the 1660s soon after the Restoration – of the same generation as the first actresses to appear on stage. So Behn wrote some of the first plays in which the female parts were played by women rather than, as in previous generations, by boys. There had been a very few previous female writers, but none of them had needed to earn her own living. By contrast, Aphra Behn was a barber’s daughter from Canterbury with no money and limited connections, so when she became accepted into the fiercely competitive, and male dominated, world of London theatre, the achievement was all the greater.

Behn’s first play was staged in 1670, and over the next nineteen years at least eighteen plays went into production – she probably contributed to more. She also wrote poetry, novels and translations, becoming famous, although never rich, and becoming also part of a social circle of not only actors, writers and musicians but scientists, lawyers, churchmen and politicians. And her plays, many of them comedies, are set all over the world, from the Mediterranean to South America and involving characters from kings and queens to courtesans to inventors to slaves who turn out to be kings. 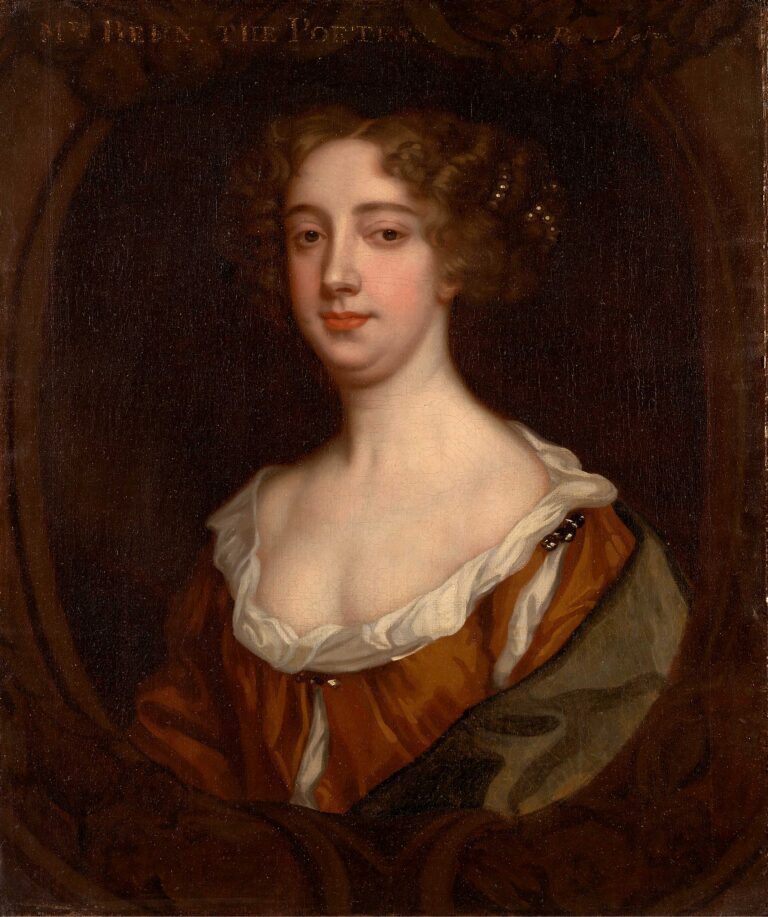 Yet, however far her imagination travels, there is always a strong flavour of London throughout her work. By the time of her death in 1689, still only in her forties, she was famous, was given the honour of burial in the cloister of Westminster Abbey and, for a few years at least, her plays went on being staged and bringing in the crowds. 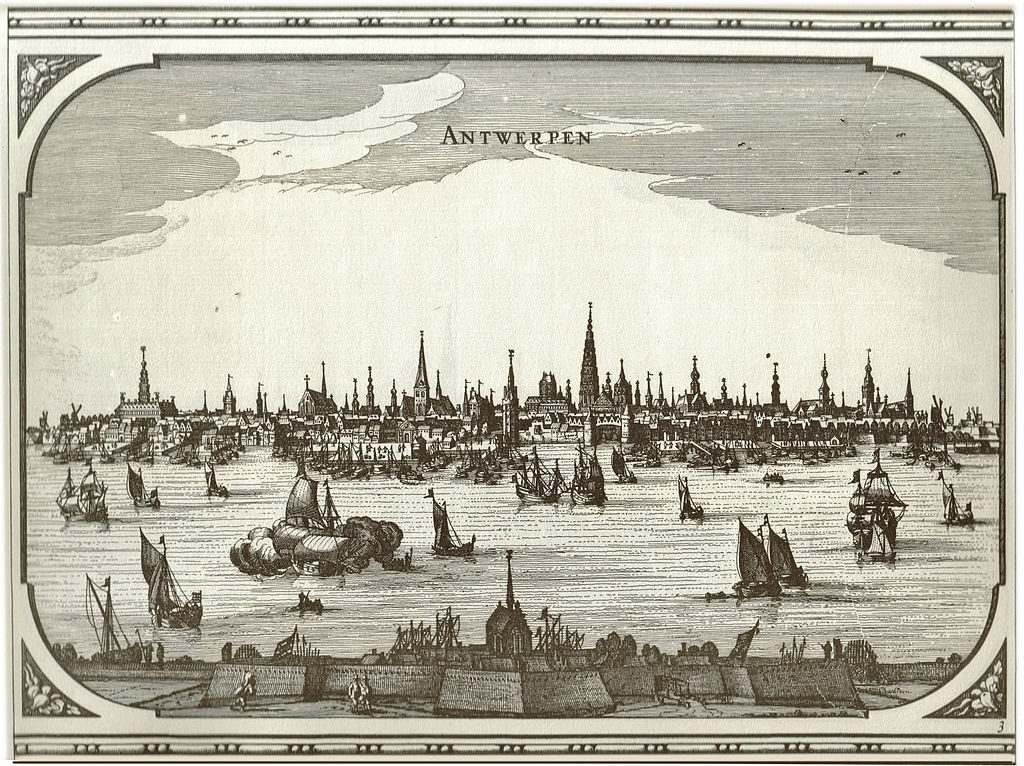 Behn’s early years appear to have been complicated. She was born in 1640, just before the Civil Wars began, and although she seems to have been well educated, her family had no money and she had her own way to make in the world. There is some evidence she did small scale undercover work, delivering secret letters, when still in her teens. And later, after her father was probably dead, she became a spy in earnest, visiting Surinam in South America and then Antwerp. This did not end well – she had to borrow the fare back to London – but she had learned a lot.

So Aphra Behn had experience as well as imagination to bring to her own writing when the time came. And she took steps to make sure her audience, both in her own time and in the future, should know as little as possible about her. And, for over two hundred years, she was almost forgotten. So we have to find out and to use our own imagination.